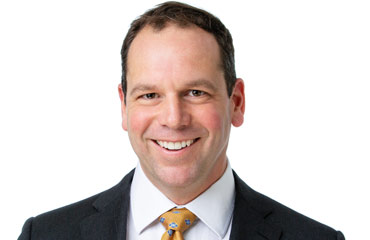 Mr. Orlando, a graduate of Harvard Law School, is a named Partner in the firm. Mr. Orlando is involved in all areas of the firm’s practice, including intellectual property and employee mobility, labor and employment, cannabis law, business litigation, regulatory law, and criminal defense. Mr. Orlando represents large and small companies both as lead and local counsel in high-stakes litigation in New Jersey state and federal courts, ranging from claims under the Defend Trade Secrets Act to police involved shootings.

In 2014, after a competitive application process, Mr. Orlando was appointed by the United States District Court, District of New Jersey to the Panel of Private Attorneys under the Criminal Justice Act, making him eligible to receive court appointments to represent certain criminal defendants in federal court.

In addition to his law practice, Mr. Orlando has served as an Adjunct Professor at Rutgers School of Law-Newark, where he taught courses in New Jersey State & Local Government Law and Urban Law & Policy.

Mr. Orlando is a Past President of the Harvard Law School Association of New Jersey and continues to serve on its Board of Trustees. Notably, he served as a White House Intern under President Clinton and as a legal counsel on the 2018 Transition committee for then Governor-elect Philip D. Murphy.